Together ,we are meeting the needs of today while providing hope for tomorrow. 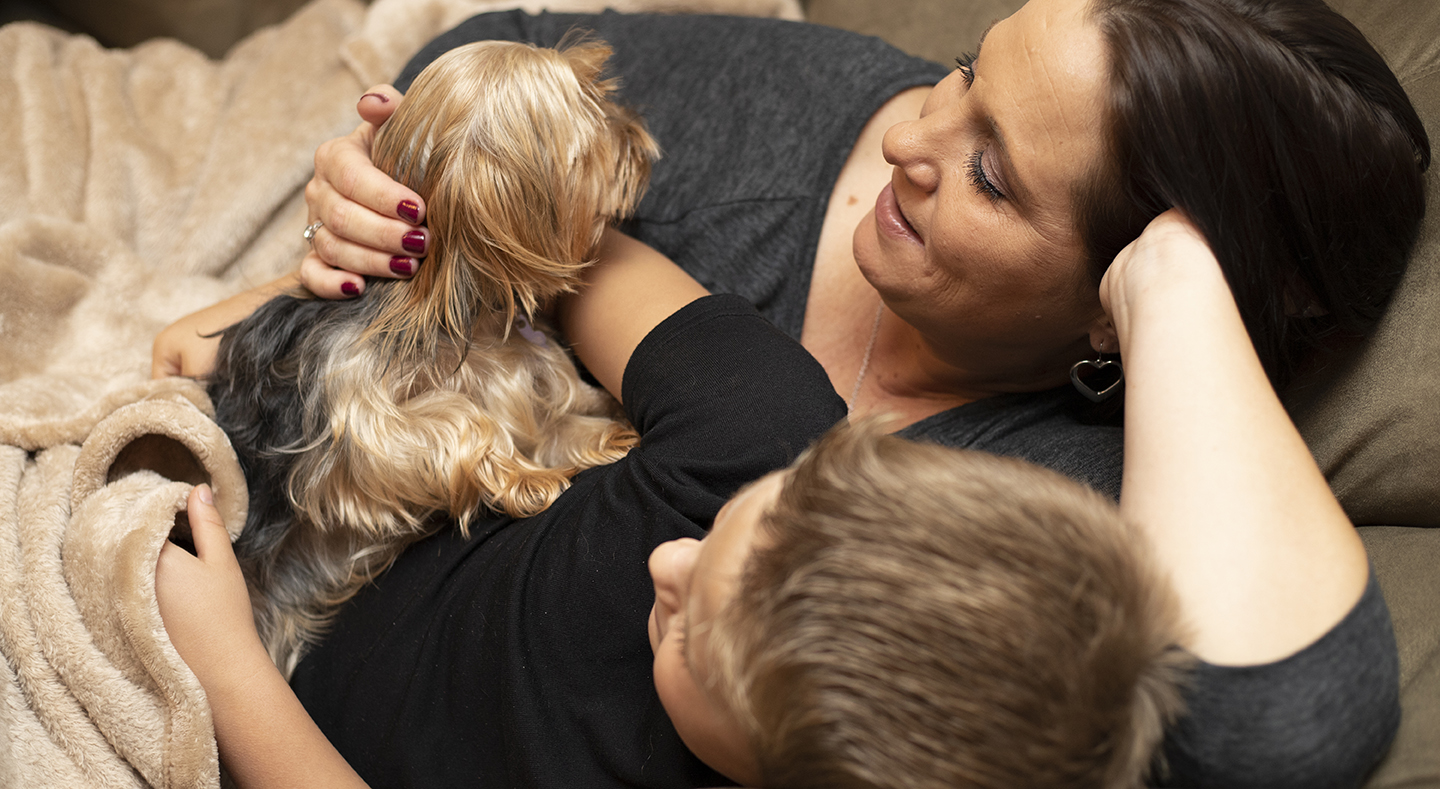 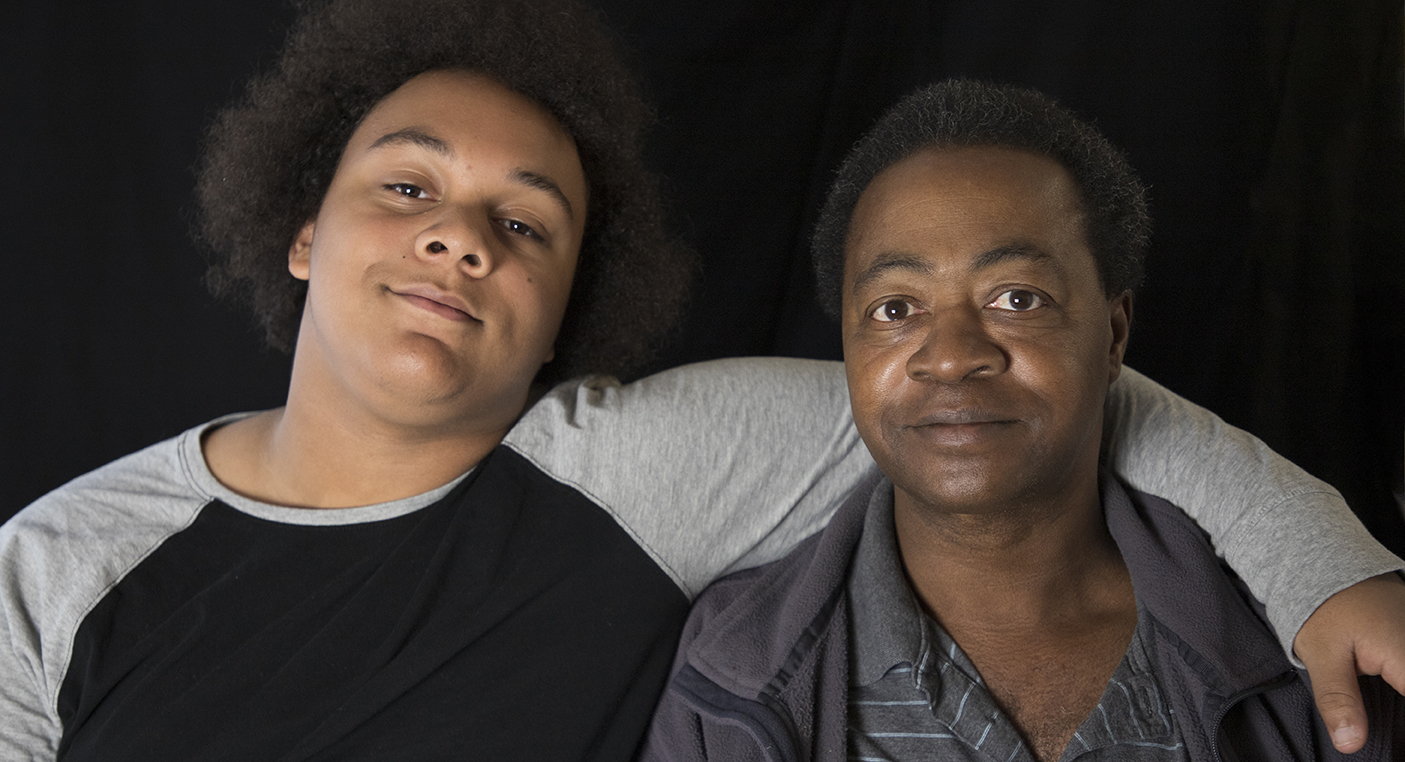 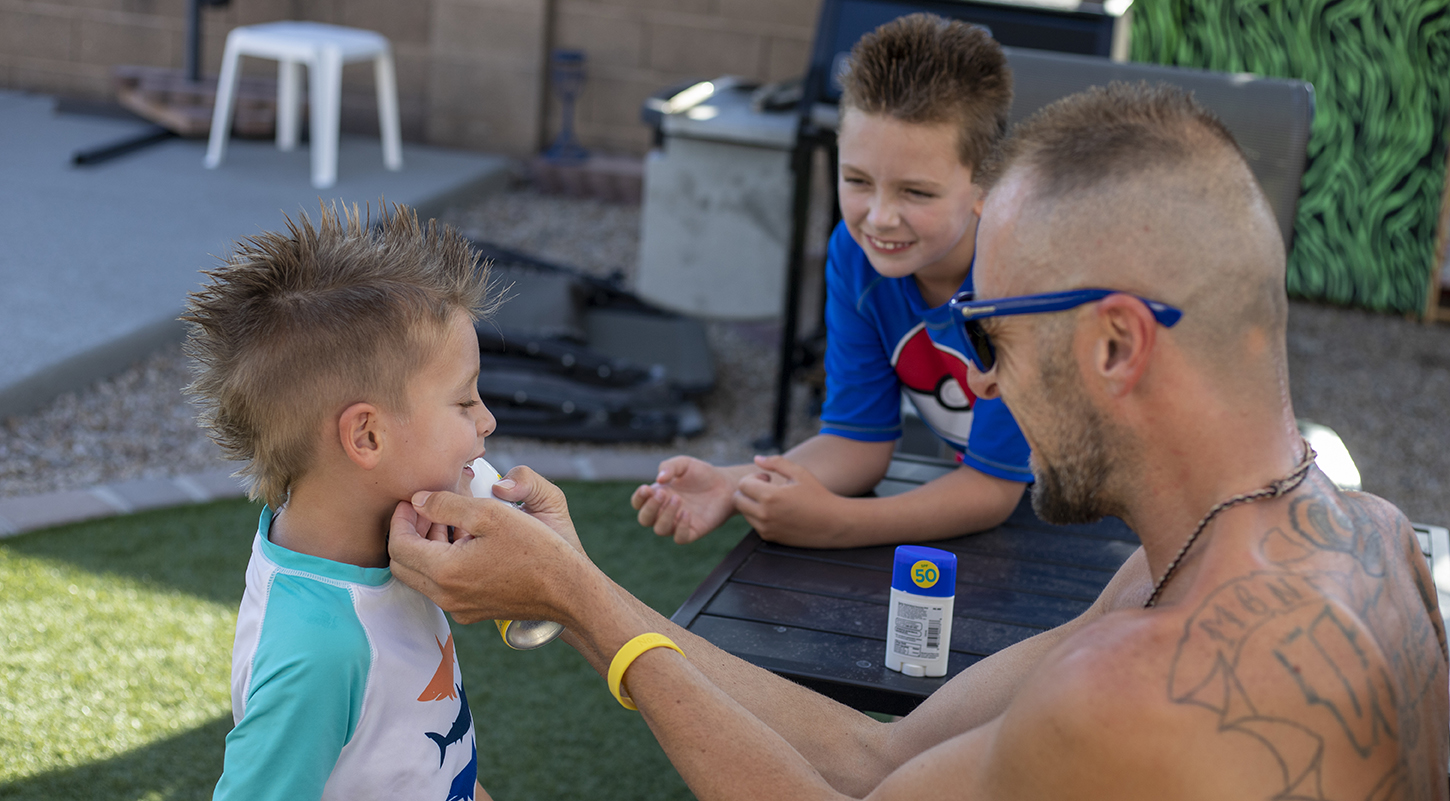